A History of Catholic Schools 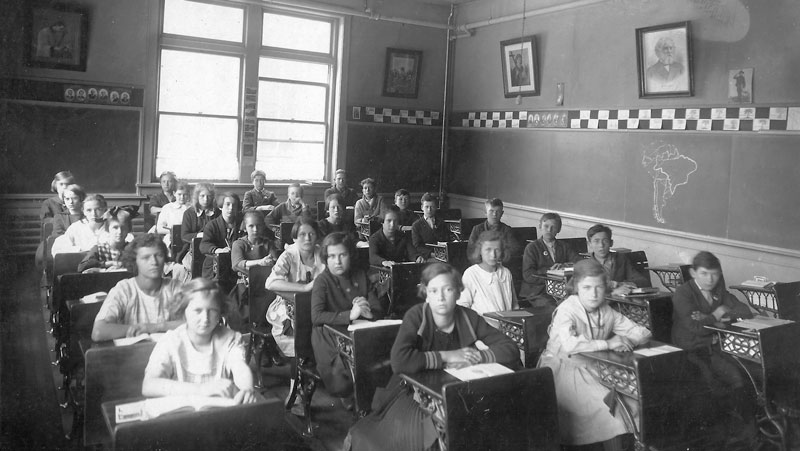 Built by immigrants and bolstered by modern-day saints, Catholic schools have a long history of success.

Catholic education is an important part of educational history in America — of which we should be proud. Today our Catholic schools comprise the largest parochial school system in the world. As we recommit to the future and work together to keep our Catholic schools strong and accessible for generations to come, we invite you to join us on the journey by choosing Catholic schools for your child.