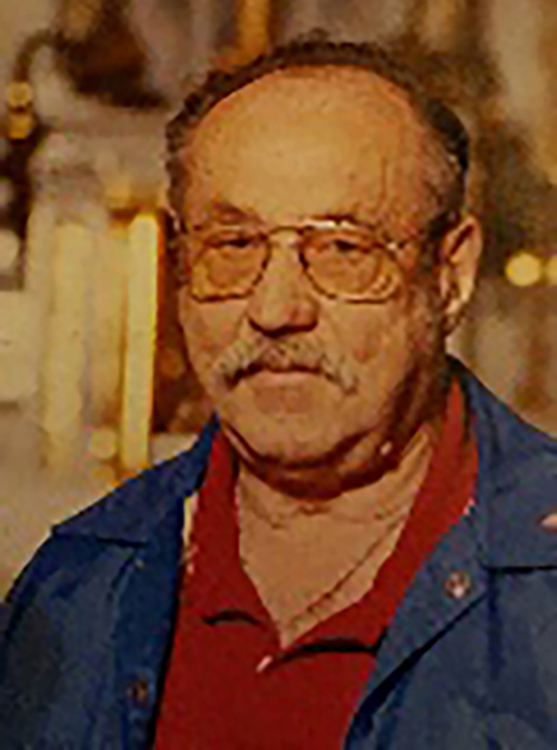 Stanley Busta lived a full life, as those who knew him could attest.

He was a die-hard Twins fan, Korean Conflict veteran, jokester, casino lover, loyal son and sibling — and beloved custodian of Most Holy Redeemer parish and school in Montgomery.

Busta died Jan. 22, 2016, at age 83, but the love he had for the Most Holy Redeemer community lives on through the life insurance policy he left to the church and school — a generous contribution that will be used to carry out his legacy.

“Most Holy Redeemer parish hopes to keep the legacy of Stanley Busta alive through the continued updates in facilities, equipment and/or programs at the school, and the support of youth activities for the current and future students at Most Holy Redeemer School,” said former principal Mary Regenscheid. Already, Busta’s donation funded a new roof for the school.

Busta was born and raised in Montgomery and attended public schools there. Upon returning from his years as an active duty soldier, Busta eventually took a job as a janitor at the Montgomery Public School before starting a custodial job at the Most Holy Redeemer campus. This large job entailed lawn mowing, snow removal, and upkeep of the church, school, convent and rectory. Many would say that Busta did the work of three people.

Students and teachers alike loved Busta’s energy and presence around the school. He was trustworthy and knew where to find almost anything that anyone needed. He was the man with the keys, and he had a key to everything and anything — evidence of his honesty and integrity.

Each morning, Busta made coffee for the priests in the rectory and the teachers in the school cafeteria as a way to start his workday. He carried around a little black book with a list of people’s birthdays and important dates, so he could properly express well wishes to the people around him. His kindness extended far beyond his duties as custodian, however. He was in charge of the local Knights of Columbus basketball free throw contest and taught bowling skills to numerous young bowlers. He also taught several state champions proper skills and would make trophies for students for their accomplishments.

Busta demonstrated his dedication by coming to school early each morning. When faculty members arrived, he would chuckle and ask, “Where have you been? I’ve been here an hour and a half or so!”
Students adored Busta. They said, “He always knew [us] and was always ready to talk and help us out. He performed many acts of kindness.”

They explained that Busta was proud to keep the school clean and updated, and he did it with a smile. The jokes were constant, as he squawked the bicycle horn he had attached to his janitor’s mop at students as he passed by. One student said, “He would tease people by taking their gloves or cap and keep[ing] it until you really had to leave. This was his way of making an opportunity for conversation.”

Numerous teachers remembered how he would sit behind someone’s desk and pretend to be in charge. He was there to help with any job — a simple man with a good heart. Teachers liked when he would decorate his office with their discarded art projects and show the students his magnificent “art gallery.” Every day with Busta was a showcase of his character that extended well beyond his job description.

“Stanley Busta was a very caring individual with deep feelings for his town, church and friends,” said longtime friend Garry Quance. “And we all miss him dearly.”