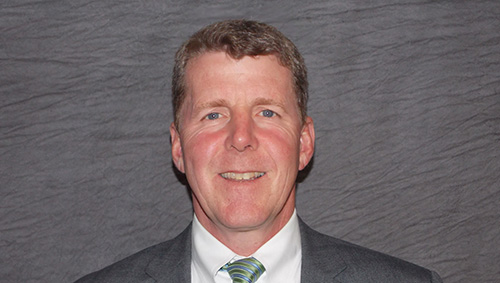 Michael McGinty became principal of Epiphany Catholic School in Coon Rapids in July 2014. Ten years ago, he went back to school to attain a master’s degree in education administration and a principal license.

Michael and his wife, Jean, who is a Third Order Franciscan, have six children and two grandchildren.

“At Epiphany, in partnership with parents, we are working on educating students in the fullest sense by grounding them in the Catholic tradition of love for what is good, true and beautiful,” McGinty said. We are preparing students to manifest Christ to all.”