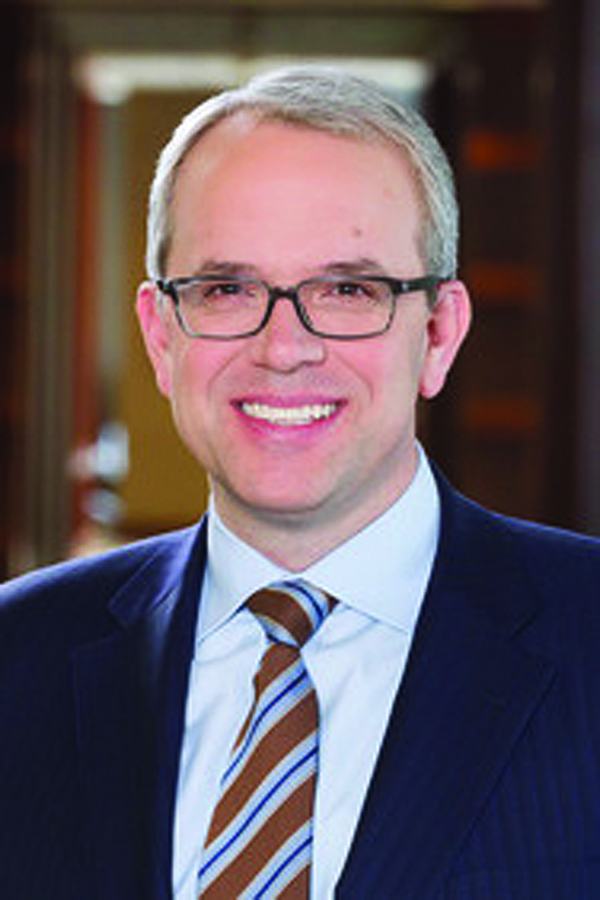 CSCOE’S NEWEST BOARD MEMBER SHARES WHY HE SUPPORTS CATHOLIC SCHOOLS

In 2006, my wife, Anne, and I moved our family from Minneapolis to Wayzata so we could send our second grade daughter and her soon-to-be school-aged twin sisters to Providence Academy. In many ways, the decision to move to Providence was an easy one – we had found a school that was as committed to academic excellence as it was to virtue and Christian faith formation. Yet for me, the decision was still difficult. Unlike my wife, who was raised in a Catholic family and attended Catholic schools, I was a lifelong public school Protestant. I wondered if our children would be treated like outsiders – attending classes but never feeling like they were full members of the school community.

Twelve years later, that second grader has graduated from Providence and now attends the University of Wisconsin – Madison. Her twin sisters are sophomores at Providence. Three other siblings – another sister and two brothers who arrived after our move to Wayzata – also attend Providence. Far from feeling like outsiders, our family has become part of a thriving school community that is at once both entirely Catholic and entirely embracing of our children and our family as brothers and sisters in Christ.

Our Catholic schools are unrivaled in their ability to prepare children for a faith-based life built on a strong foundation of academic excellence and personal character. I am humbled by and grateful for the chance to serve on the CSCOE Board of Directors, as together we work to achieve and maintain excellence and expand access to the blessings of a Catholic education.